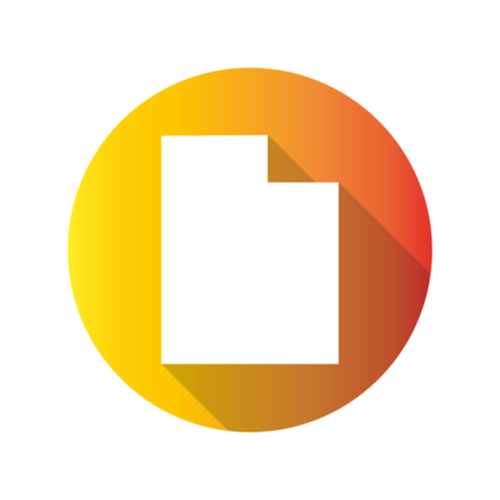 Trying to find the perfect degree for you can seem like a very challenging task. With so many different degree options available to students these days, it can be tough to narrow your selections down to a more manageable list. One of the best ways to narrow down your search is to decide to pursue a degree online. Far cheaper and more flexible than on-campus degrees, an online degree is a great choice for students who want to save money and have more control over their schedule. In this ranking, students will find our top nonprofit online colleges in Utah as ranked by their tuition price per credit.

Located in Cedar City, Utah, Southern Utah University is a public university. Established in 1897, Southern Utah University was originally known as Branch Normal School. At the time, Utah was working to build out its public education system, and one way it was doing that was by setting up a network of normal schools throughout the state. These normal schools would act as teacher training facilities to create an educated workforce of teachers who would then go on to work within the state’s public education system. Over time, Branch Normal School began to expand beyond solely offering teacher training. By 1913, Branch Normal School had transitioned from offering only teacher training to offering a variety of different degree programs. It was at this point in the school’s history that it was renamed to Branch Agriculture College. Focusing on agriculture and mechanic arts, Branch Agriculture College saw an increase in enrollment. Wanting to further its growth, Branch Agriculture College started to incorporate a variety of different degree programs into its curriculum, resulting in the school being renamed College of Southern Utah. In 1969, the school’s name was changed to Southern Utah State College and then finally to Southern Utah University in 1991. Now, Southern Utah University enrolls over 10,200 students.

This has been a ranking of the top nonprofit online colleges in Utah.