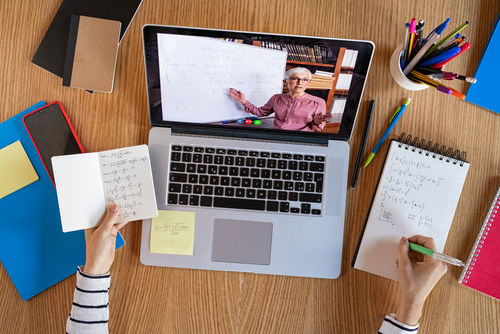 Online education now offers students the ability to access a greater variety of different degree programs no matter their location. Students who are considering online colleges in Arizona can select from any of these schools that operate entirely as non profits. These programs have been ranked based upon the cost of their tuition and the variety of online programs made available.

Accreditation: Embry-Riddle Aeronautical University is accredited by the Southern Association of Colleges and Schools Commission on Colleges (SACSCOC).

The first university to be established in the Arizona Territory, the University of Arizona is now the oldest public research university in the state. Founded on the motto “Bear Down, Arizona”, the University of Arizona was first chartered in 1885. Following the passage of the Morrill Land-Grant Act, people within the newly chartered Arizona Territory began planning for the creation of a university to serve the territory. By 1885, the Arizona Legislature called for the creation of a university to serve the region that was to be located in the city of Tucson. While chartered as a university, the school was actually to operated as a state normal school. However, citizens in the nearby towns began trying to woo the favor of the Arizona government in order to move the school to somewhere other than Tucson. At the same time, local funding for the school had seemingly fallen through and it looked as though the school would not be located in Tucson. Fortunately, two local gamblers and a saloon keeper were able to provide the money needed for the school at the last minute and construction on the Tucson campus began. Today, the University of Arizona has grown to become one of the largest universities in the state enrolling a student body of almost 44,000 students.

Accreditation: University of Arizona is accredited by the Higher Learning Commission (HLC).

This concludes our ranking of the best online colleges in Arizona.